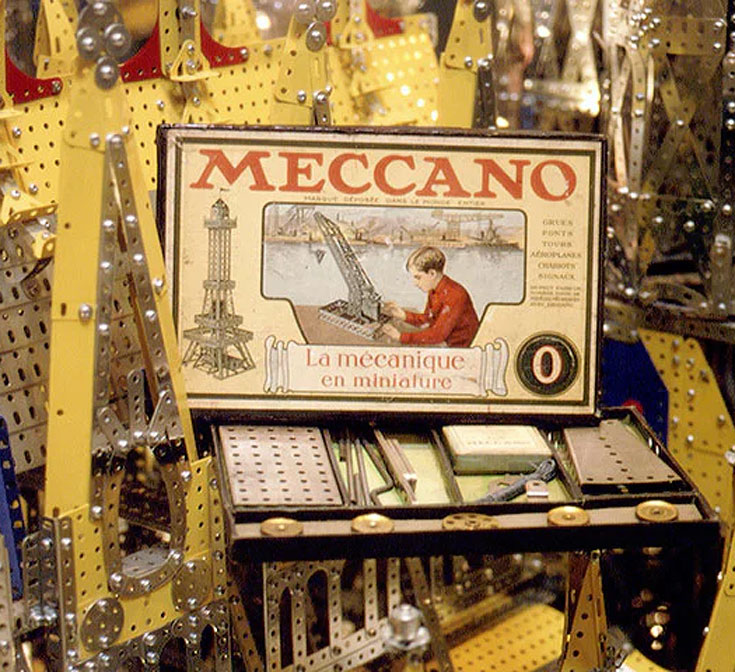 Frank Hornby just wanted to make a toy crane as a Christmas gift for his sons, but realised that standardised shapes and connections could create an infinite number of objects. Vision, number, engineering, aesthetics, fun – Meccano offered it all in one magic box. As a girl, I rarely got to play with it, but by the time my children were ready, Meccano had been superseded by Lego, another brilliant example of standardisation, but handling nuts, bolts and pulleys gave a greater feeling of connectedness with real-world structures. 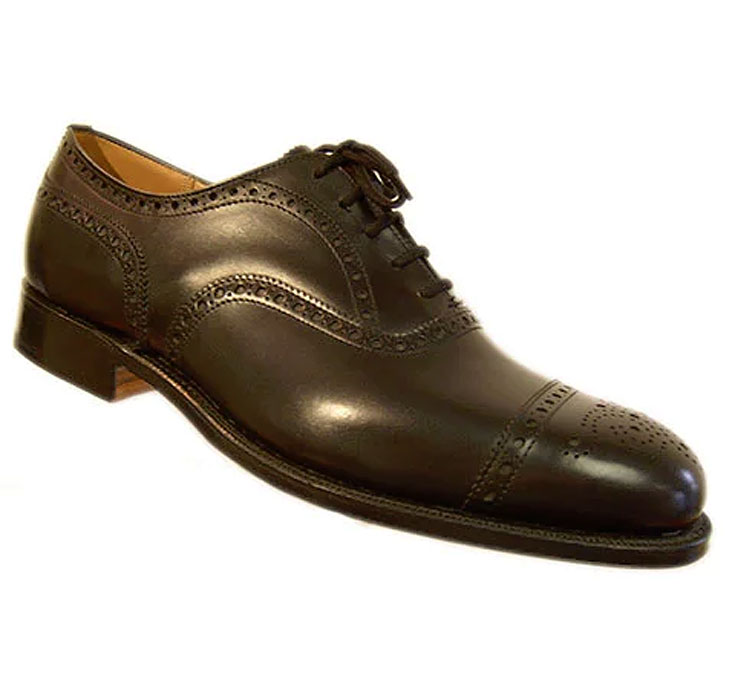 I bought my first pair of Church’s while still at school: two-toned tan-and -white brogues, probably intended for women golfers. I didn’t wear them much, they were quite a statement and like most bench-made shoes needed a lot of breaking in. But I adored their quality and make. Their stitched, welted soles and brogue pattern stood them apart from most women’s shoes, which were more concerned with style than durability. The second pair I found in Greenwich Market; men’s shiny Oxford’s circa 1930, already worn in, and now completely worn out. 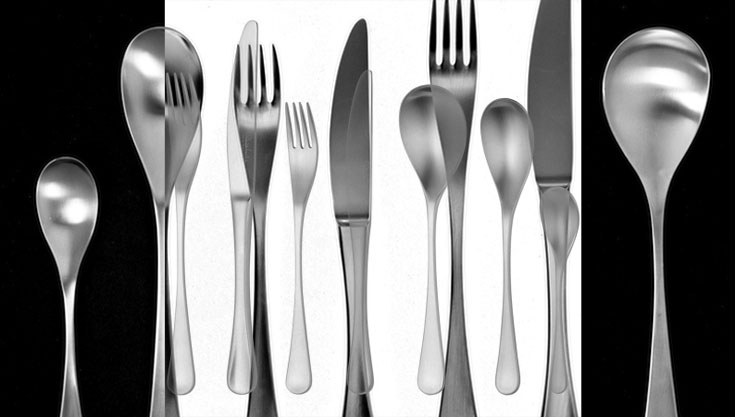 I had the privilege of rummaging through Robert Welch’s attic archive in Chipping Campden. It was exciting: full of sketches, moulds and prototypes, the evidence of a working process refining shape to its essential function, usually starting with a strong, simple line. Robert Welch designed so many beautiful objects – especially his cutlery and kitchenware – that it’s hard to choose one. But I’m going for the Alveston Cutlery Set. Balanced, beautiful, and simple: how could it be improved? A peerless match of material, purpose and design. 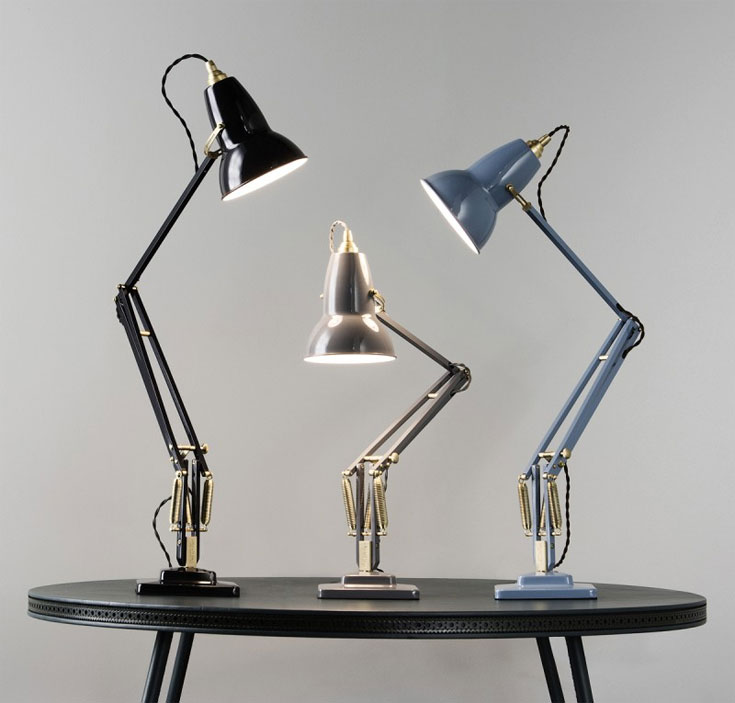 I spent hours doing my homework under the light of my black Anglepoise. They cost about £5 in those days and I took its usefulness for granted, leaving it behind when I moved out. The next one cost me a lot more, a Conran reissue that I still have, as I’ve always liked the original model. Carwardine’s engineering expertise with springs and weights had produced a lamp with the uncanny flex of a human arm, and the ability to hold a chosen position. A supreme example of rational design: no fuss, sheer utility, pure satisfaction. 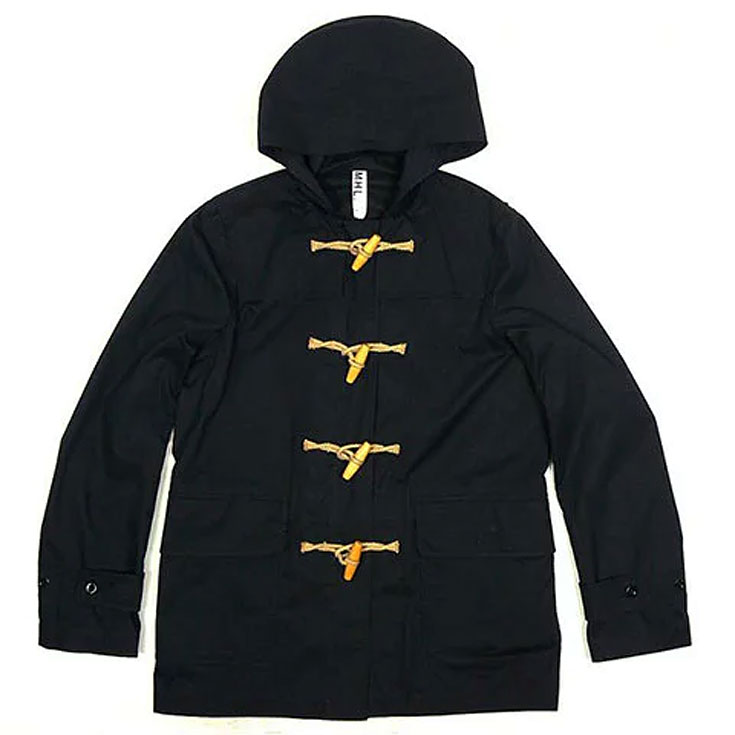 No one knows for sure who invented the duffle coat, but I’m claiming it for the British. It succeeds as much by what is left out as what is included, evolving from a practical need: to protect British Navy uniforms against the elements. Two large patch pockets held equipment; toggles could be fastened by gloved hands; oversized hoods covered peaked caps; dense wool resisted freezing spray. This functional garment appeals to women as well. My first duffle coat covered my school uniform on winter mornings at bus stops. Above all I love its simplicity.

I screeched to a halt driving past a house clearance shop in New Cross when I recognised three Robin Day Polyprop chairs stacked on the pavement. I knew the bright orange chrome legs would look perfect on my grey kitchen floor. Elegance isn’t often associated with an inexpensive utilitarian product, but this pared-down design is hard to better. Stackable, comfortable, strong yet light: all you want from an everyday chair. A perfect use of materials and method that, when mass produced, was affordable to all. It looks so contemporary you have to remind yourself it’s 50 years old. 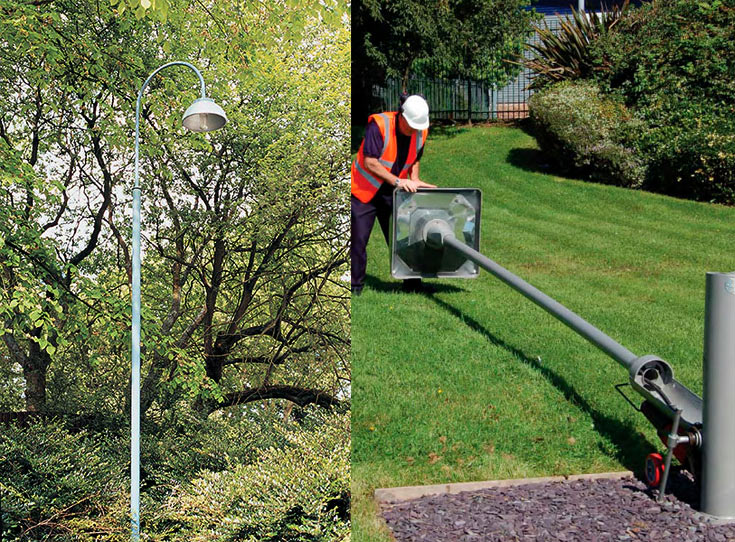 As well as street furniture, David Mellor designed tableware – I have two sets of his children’s cutlery used by my own, and in reserve for theirs: it’s hard to discard good design. Here I’ve chosen his Abacus street lighting. Like the motorway signs (see 10), his designs work without drawing attention to themselves, as the best design should. These minimal columns of tubular steel, unobtrusive by day, invisible by night, were radically different from the heavy cast concrete lamp posts they replaced in the mid 1950s. Today they remain a treat for the eye in our cluttered urban surroundings. 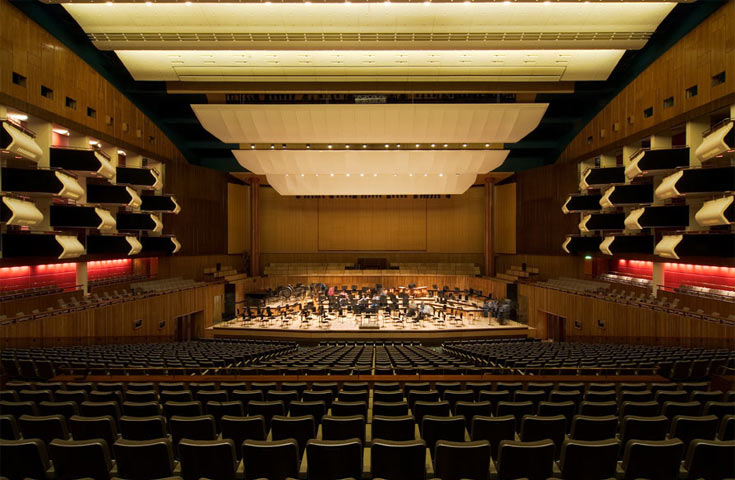 The RFH is a treasure house of British product design from the post-war era: light fittings, net and ball carpet, exquisitely detailed wooden banisters. Even the ladies’ loos were an inspiration, and I’m glad the make-up room survives with its original details. I imagine a scene from Mad Men: women in full skirts wielding powder-compacts and roll-up lipsticks in front of generous mirrors, their cigarettes resting on built-in steel ashtrays. But if I had to choose one thing? Peter Moro’s brass door handles: strong, solid, reassuring, like the building itself. 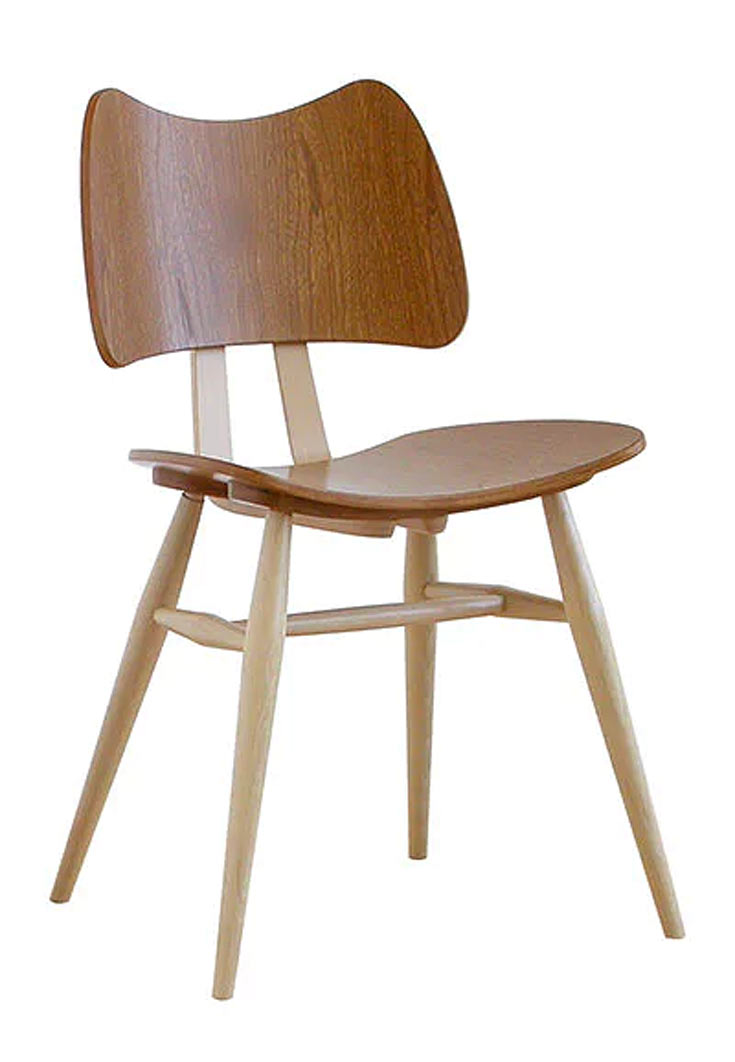 The original Ercol factory in High Wycombe, founded in 1920, produced solid serviceable furniture for years. Some now seem dated, but between the 1940s and 1960s Ercolani created an inspirational range combining traditional production techniques with a modern aesthetic to make light attractive pieces that still look fresh and alive today. This range was characterised by the Windsor Bow, a technique perfected by Ercolani to steam-bend wood in large quantities. The Bow Top Dining Chair is an object of simple beauty made from beech and elm. 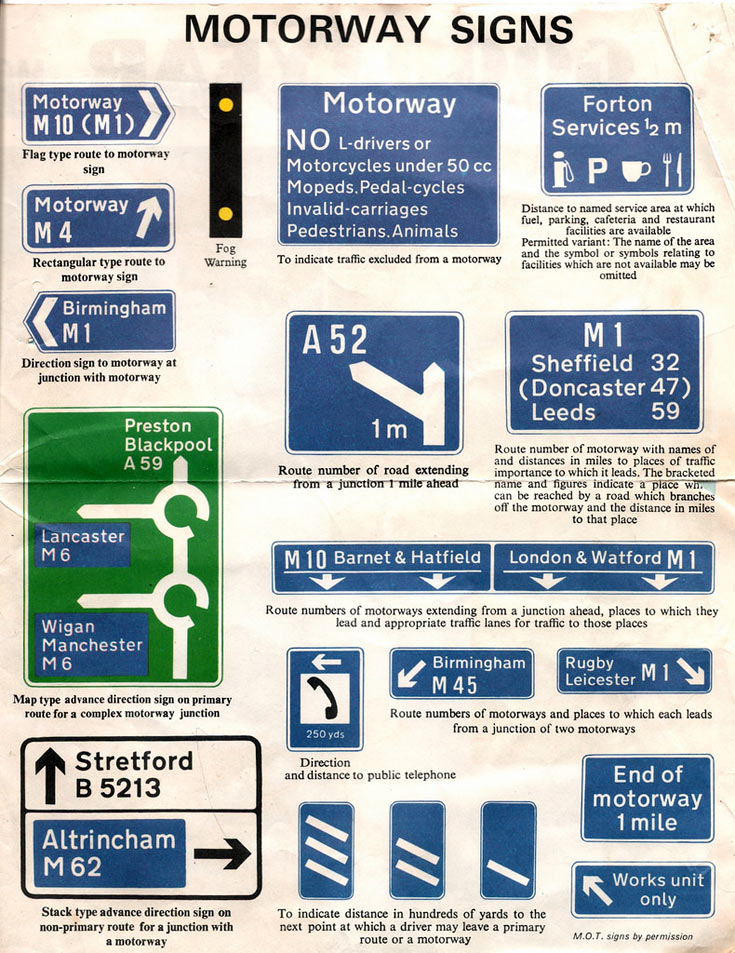 These are so familiar that no one notices how clever they really are. They convey important information quickly, unambiguously and without distraction to motorists travelling at speed. This demands expertise in perception and information processing, but the result is anything but academic, combining shape, type and symbol with simplicity and style. They look as good today as they did 50 years ago and have made motorway travelling safer and easier for millions. It is one of the hardest tasks to be simple. And it’s a triumph.