People thinking of having children often focus solely on the woman while the man is often making some fairly obvious – but serious – fertility mistakes.

Sperm takes 90 days to mature but it is closer to two and a half months and diet and lifestyle play a crucial role in this process. Healthy sperm develops in the testicles for 50-60 days and are then excreted into the sperm-maturing tube, the epididymis, to complete their maturation for another 14 days.

Healthy habits including diet and lifestyle increase the chances of healthy conception and also for the development and future health of the baby.

If you’re trying to have a baby, try and get your man to be aware of the damage he could be doing to his healthy with nay (or all) of the following:

Research demonstrates that heat impacts on semen quality so it is important to keep the testicles cool. This is why nature has designed them to hang in sacks outside of the body.

Using laptops directly on the lap, becoming over heated through excessive exercise, sauna’s, external heat sources such as ovens, hot baths and car seats, all cause problems to sperm quality. 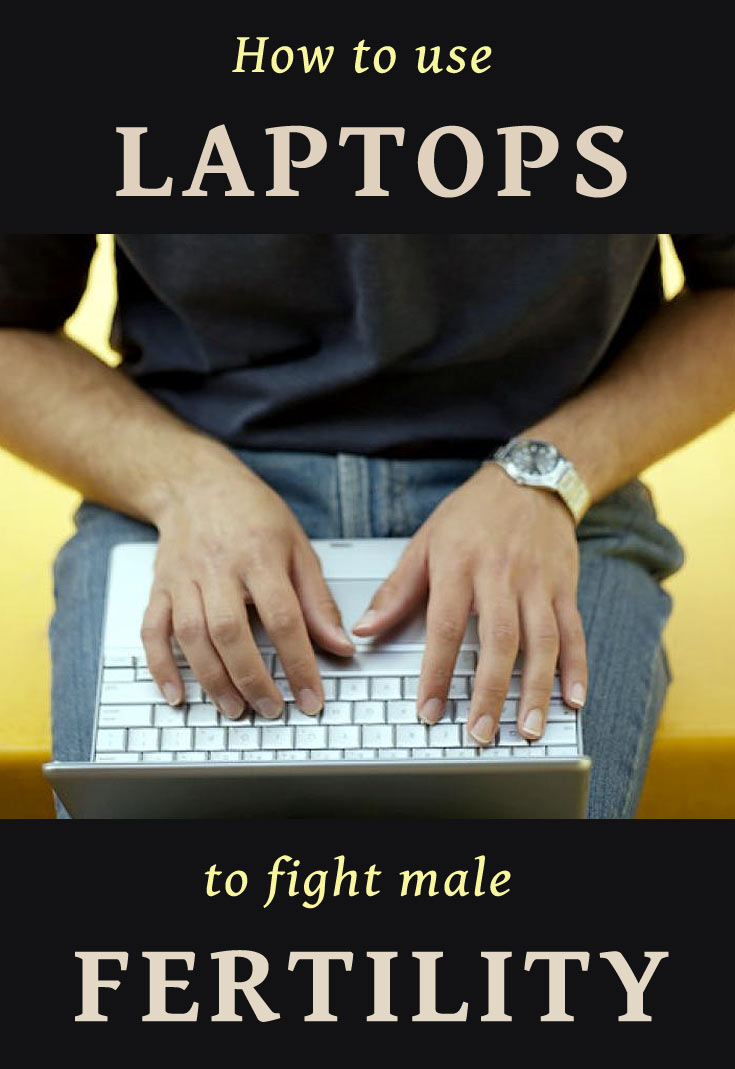 Male chefs, for example, have a high incidence of infertility since their testicles are exposed to a constant heat source. Tight underwear and prolonged periods spent cycling may also cause problems with sperm.

Drinking too much alcohol, smoking weed and taking cocaine can all impact on male fertility.

Marijuana has a negative impact on sperm production and makes it less mobile (in other words it gives you lazy sperm).

Although short-term cocaine use can increase libido, long-term users report a decrease in sexual function, including difficulties in maintaining an erection and ejaculating.

Studies demonstrated that men living in areas with high air pollution have a larger percentage of abnormal sperm, decreased motility and DNA fragmentation.

In other words their sperm was damaged even at the level of the DNA. Other studies in Europe confirmed these findings.

One study showed that DNA seemed to be a major issue and was often damaged even when other aspects of the sperm looked OK.

Since most clinics or GPs do not measure DNA damage, it is important for men living in highly polluted areas to consider that even a normal semen sample does not tell you about the DNA damage. You should also consider toxic household products; avoid soft plastics and use natural products at home where possible.

Bisphenol A (BPA) for example, found in plastic and food packaging, is an endocrine disruptor shown to decrease both sperm quality and sexual function, as well as being associated with pregnancy complications such as chromosomally abnormal oocytes and recurrent miscarriage.

Replace plastics in the kitchen with glass and other products that do not contain BPAs.

Don’t save sex for ovulation – ejaculate regularly. This is a common mistake in couples trying to pinpoint the ‘fertile window’.

If it has been sitting around all month just waiting to be ejaculated at ovulation then it may have passed its ‘sell by date’ (so to speak).

There is also evidence to suggest that couples that have regular sex outside of the fertile window are more fertile.

The only time this may not be true is when the man has very low sperm count (i.e not much sperm). In which case there is some evidence that saving sex to ovulation maybe of benefit.

5. Too much steroid use (they really do shrink balls)

Men who use use Anabolic Steroids (to boost sports performance) fool the body into thinking that the testicles do not have to produce testosterone. 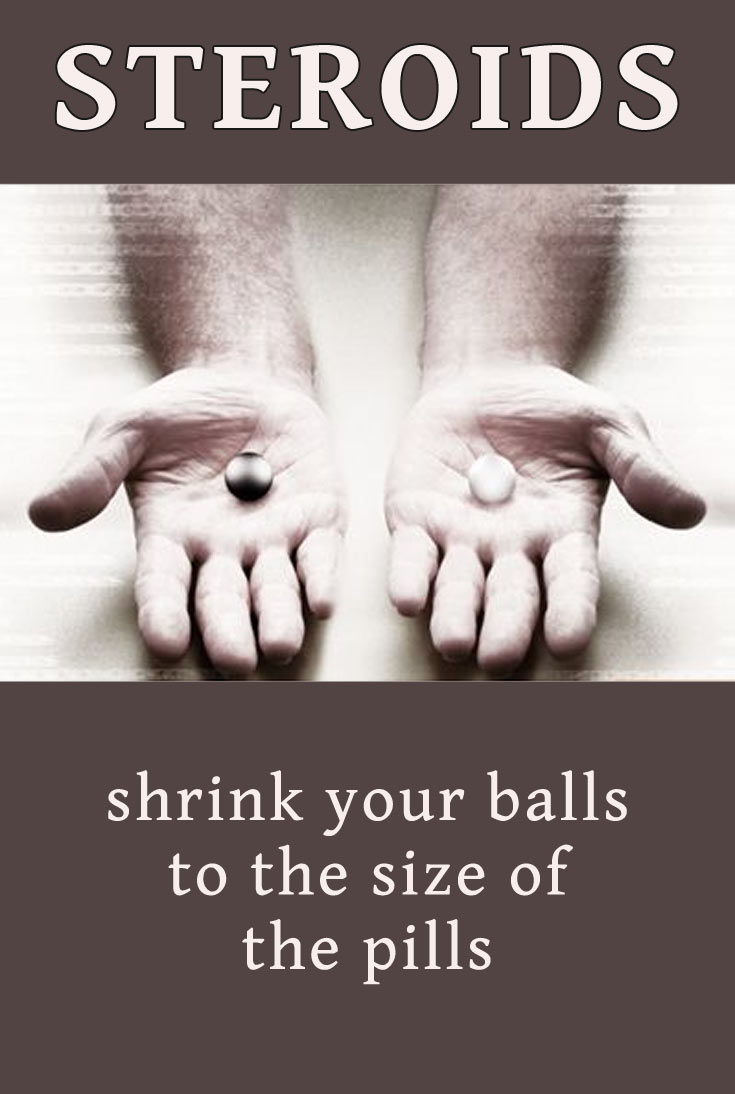 The body then produces less testosterone and follicle stimulating hormone ceases to be released. The result of this combination of factors shrinks the testicles and very little sperm is produced.