First things first: Let’s give tea the credit it’s due. In terms of our health, there’s plenty of research highlighting the benefits of this particular beverage, second in popularity in the world after water. Studies have shown that tea can help protect the heart, detoxifies harmful chemicals and reduces the risk of strokes.

But try not to believe everything you read about tea — like these five health myths for starters.

1. Milk in your tea undoes its heart-healthy benefits 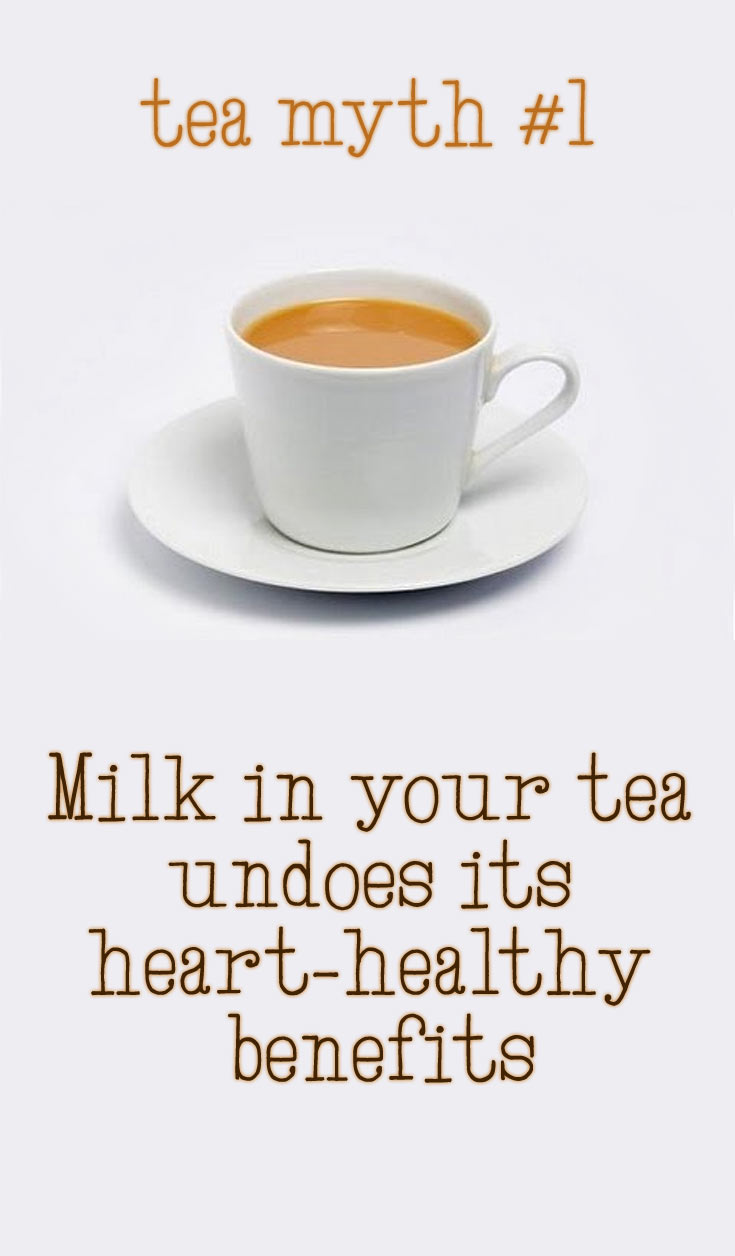 Recent research disproves this theory. A study published in the Journal of Agricultural and Food Chemistry claimed that the same amount of catechins (antioxidants linked with a reduced risk of some cancers) were absorbed from tea with milk as from tea without.

Time to clap back at that friend who claims she’s healthier than you because her tea is a different color. All tea has caffeine, and there’s a broad spectrum. Many factors determine a particular cup of tea’s caffeine content, such as where and how it was grown, the size of the fully-grown leaves and the processing style. 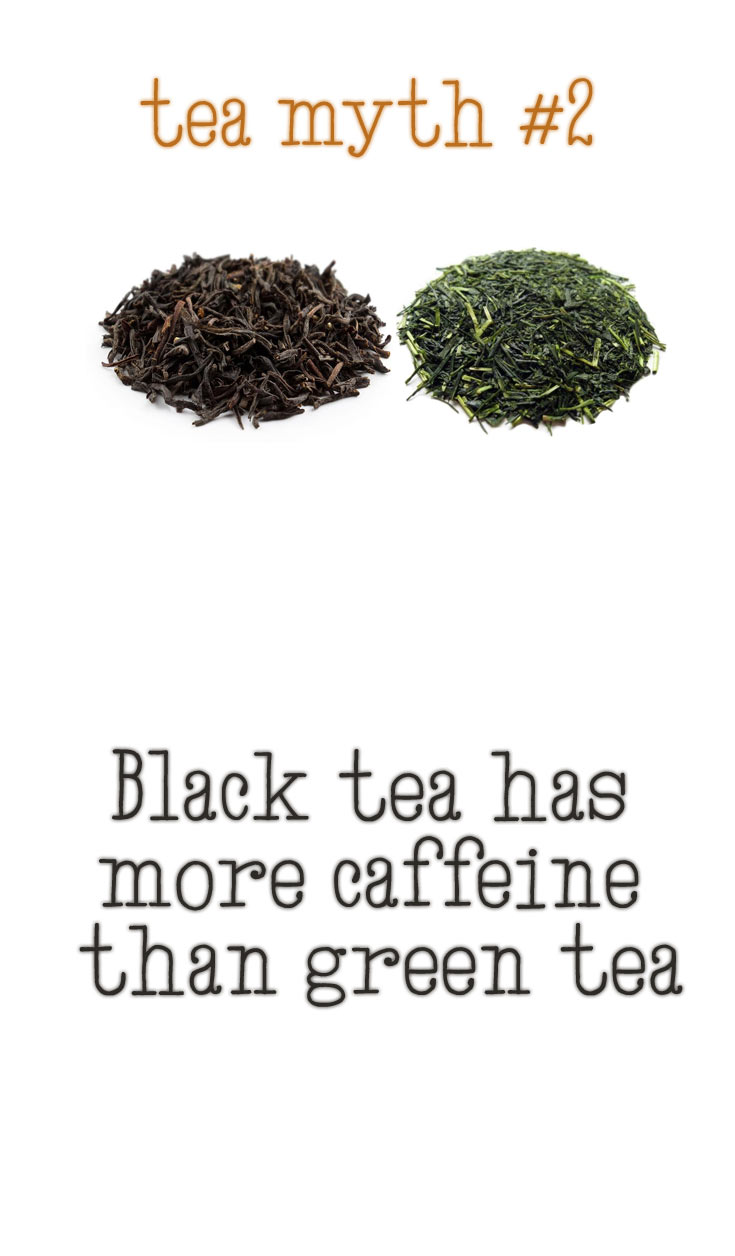 Roasting, aging and fermentation processes can all lower caffeine content. How the tea is brewed is also significant; the longer a caffeinated tea is brewed, the more caffeine it will have. A study in the Journal of Analytical Toxicology found no correlation between the style of tea (black or green or white or whatever) and the caffeine content.

According to recent news from Good Health 24/7, the catechins in green tea help to keep you slim by speeding up your metabolism. However, only lab and animals studies have indicated that the components in green tea decrease fat production and increase fat- and calorie-burning. According to a 2010 review in The American Journal of Clinical Nutrition, its weight-loss benefits for humans are less convincing. 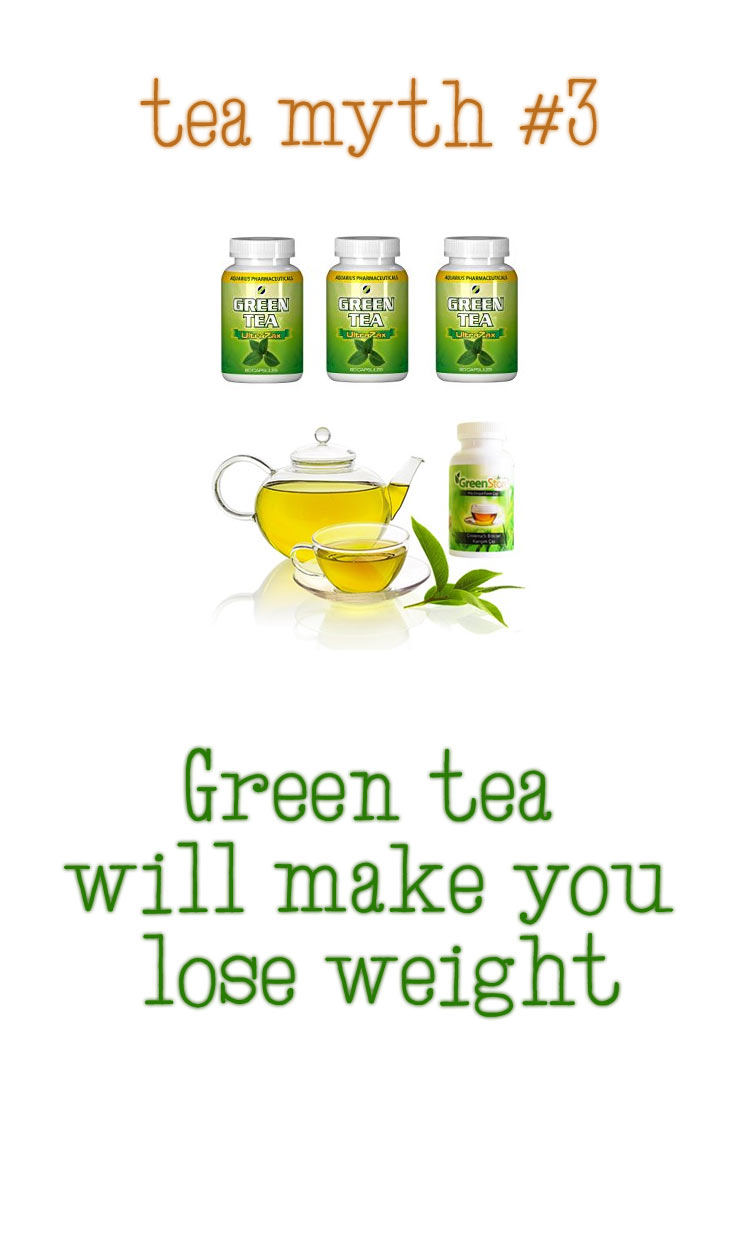 Yes, green tea — like other styles of tea — comes with a range of health benefits, but it’s definitely not the “miracle” weight-loss tool sensationalist headlines would have you believe. In fact, some tea drinkers who hike up their green tea consumption without eating report upset stomachs.

4. Peppermint tea gets rid of your sore tummy 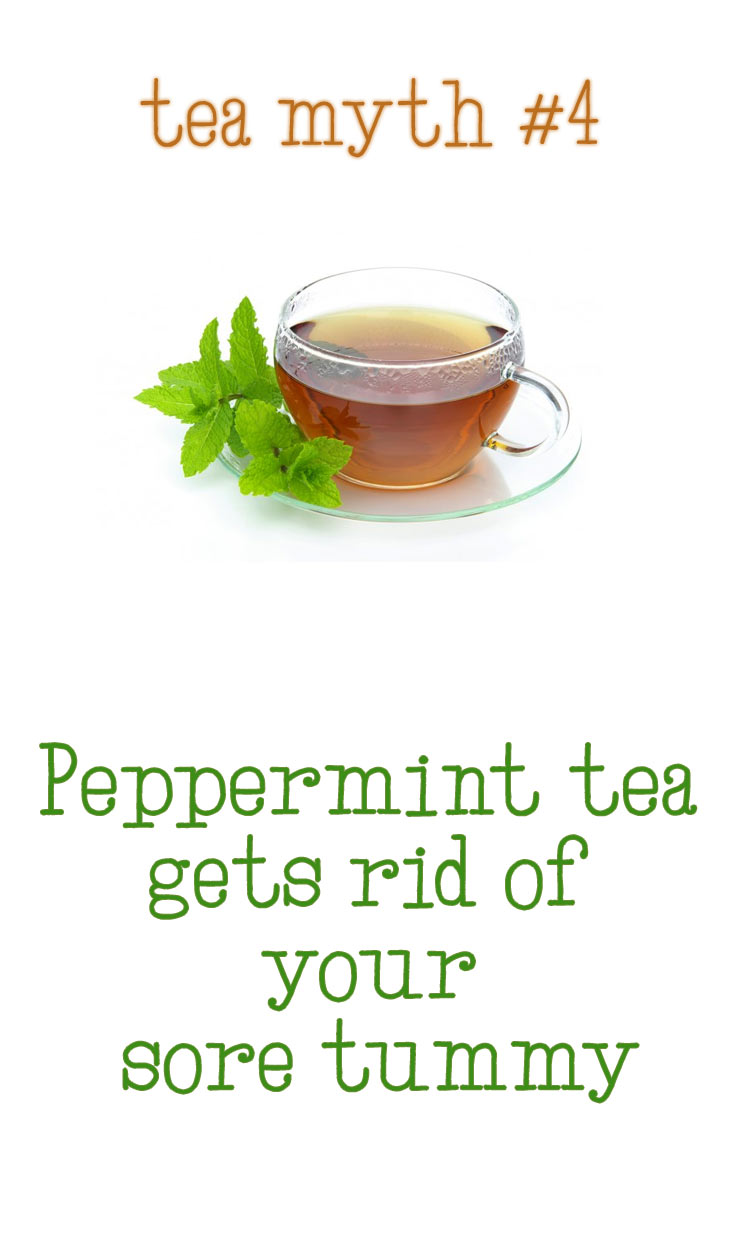 You might have been offered a cup of peppermint tea to soothe an upset stomach, but it’s not actually the best choice. In some people, peppermint tea (and mint in general) aggravates GERD (gastrointestinal reflux disease, or recurrent heartburn to you and me.) If you have an upset tummy, go for ginger tea instead.

5. Detox tea is better for you than regular tea 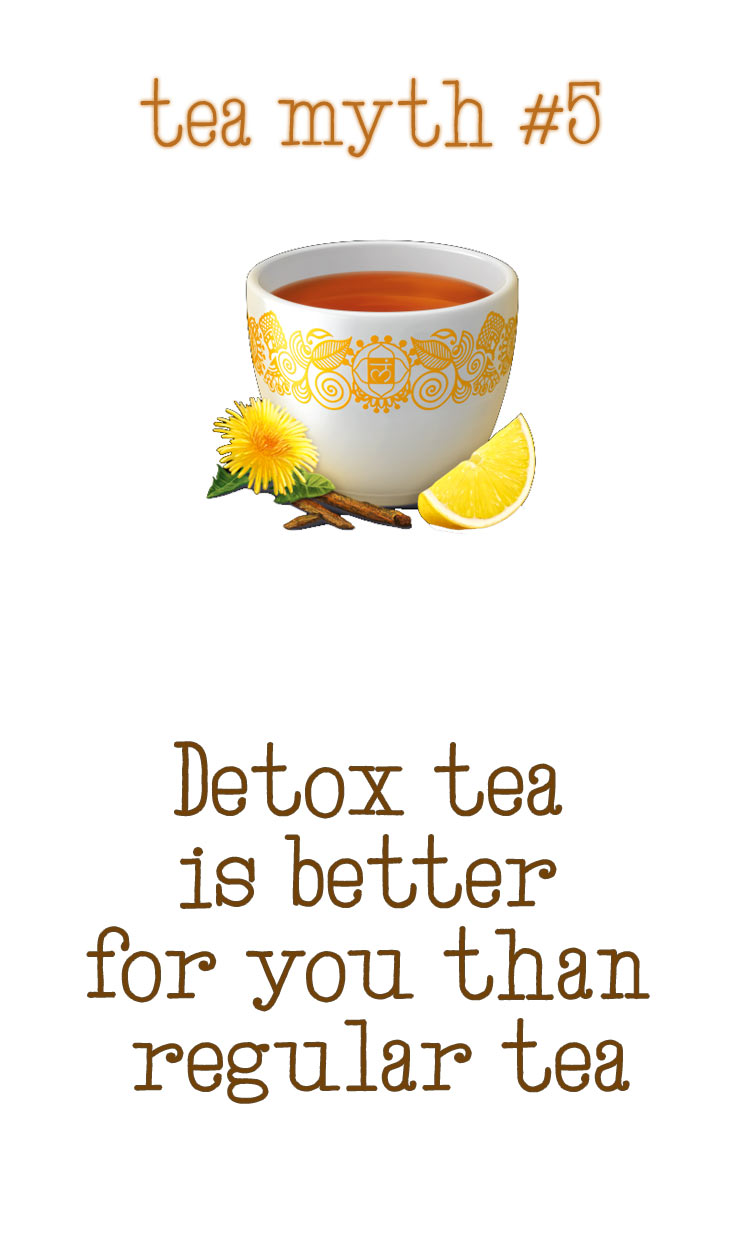 Dietitian Anna Taylor told Cleveland Clinic that so-called detox teas aren’t likely to provide any more genuine health benefits than green or black tea. Because many of the detox teas on the market target the weight-loss market, they contain diuretic ingredients, such as nettle leaf or dandelion leaf, or laxatives, such as senna leaf. While these may result in weight loss, it’s only going to be temporary due to the loss of water and body waste. “This does not facilitate increased fat burning,” said Taylor.