Making sure you get as many nutrients as possible helps to optimise your focus, concentration, memory and even intelligence. But you don’t need to go and buy any specialist supplements – all the necessary one’s can be found in your local supermarket.
Here, Cassandra Barns, a London-based nutritionist reveals the six best foods to boost your brain power. 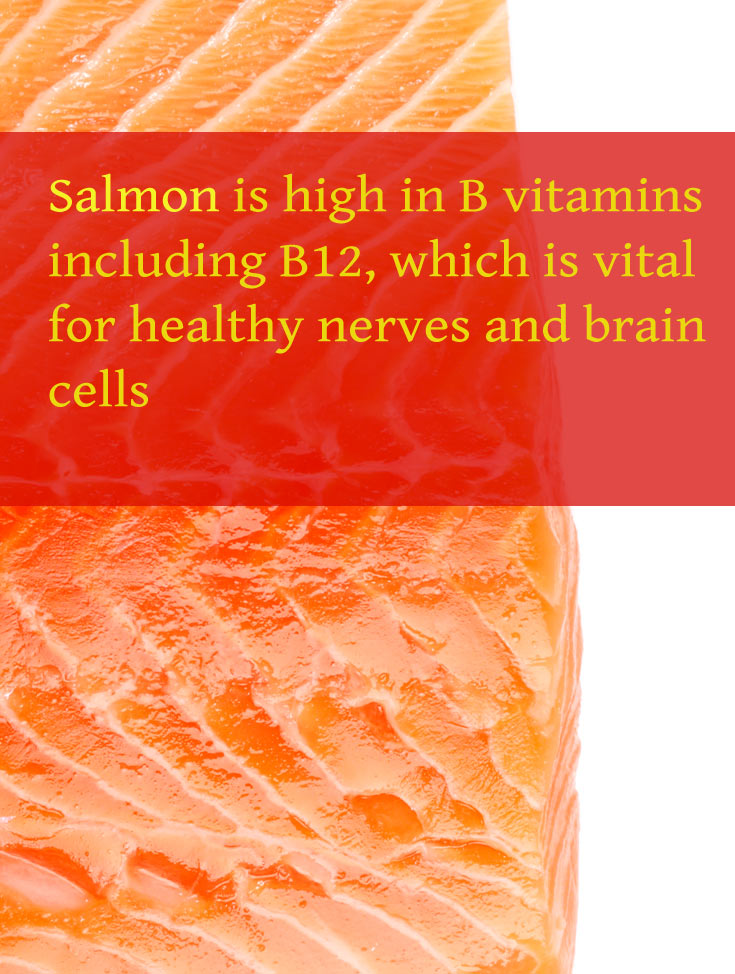 Oily fish such as salmon are high in an omega-3 fatty acids called DHA. DHA is found in high levels in the grey matter of our brain – proof that we need lots of it for healthy brain function. Swiss researchers have suggested that having plentiful supplies of DHA supports learning and memory, as well as IQ.
Salmon is also high in B vitamins including B12, which is vital for healthy nerves and brain cells. While it also has high levels of protein, which provides the raw materials to make neurotransmitters and other brain chemicals. It’s a true brain superfood. 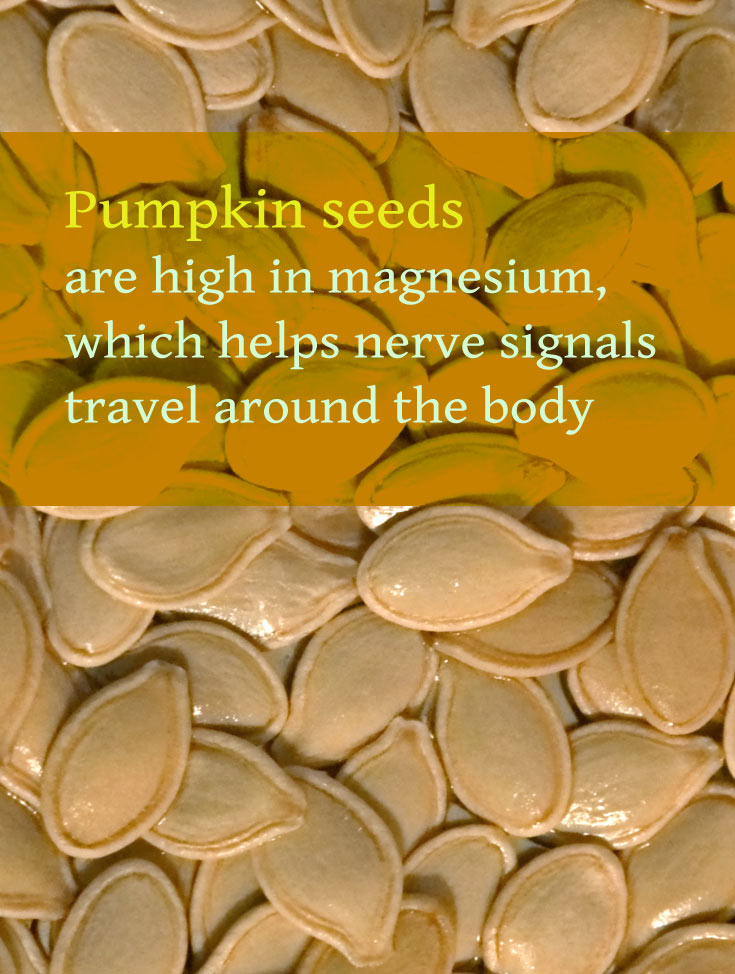 These nutritious seeds are one of our best natural sources of zinc, which is vital for cognitive function – our ability to think, learn and reason.
They’re also high in magnesium, which helps nerve signals travel around the body, including to and from the brain, as well as essential fatty acids and protein.

Eggs are a fantastic food for many reasons – not least for your brain.
The yolks are rich in choline, a vitamin-like substance that’s needed for the myelin sheath that surrounds nerve fibres, including in the brain. Choline can also be used to make the neurotransmitter acetylcholine, which is vital for learning and memory.
And eggs are also a good source of B vitamins and iron, which support the nervous system and cognitive function.

A staple food in Japan, seaweed is well known for its content of health-boosting minerals, particularly iodine. Like magnesium, iodine plays an important role in the health of our nervous system and brain and, like zinc, supports cognitive function.
It can be difficult to get enough from the average diet, and so seaweed could actually be our ‘missing key’ to better brain function. As a tasty way to include it in your diet, try snacking on Clearspring’s Seaveg Crispies. 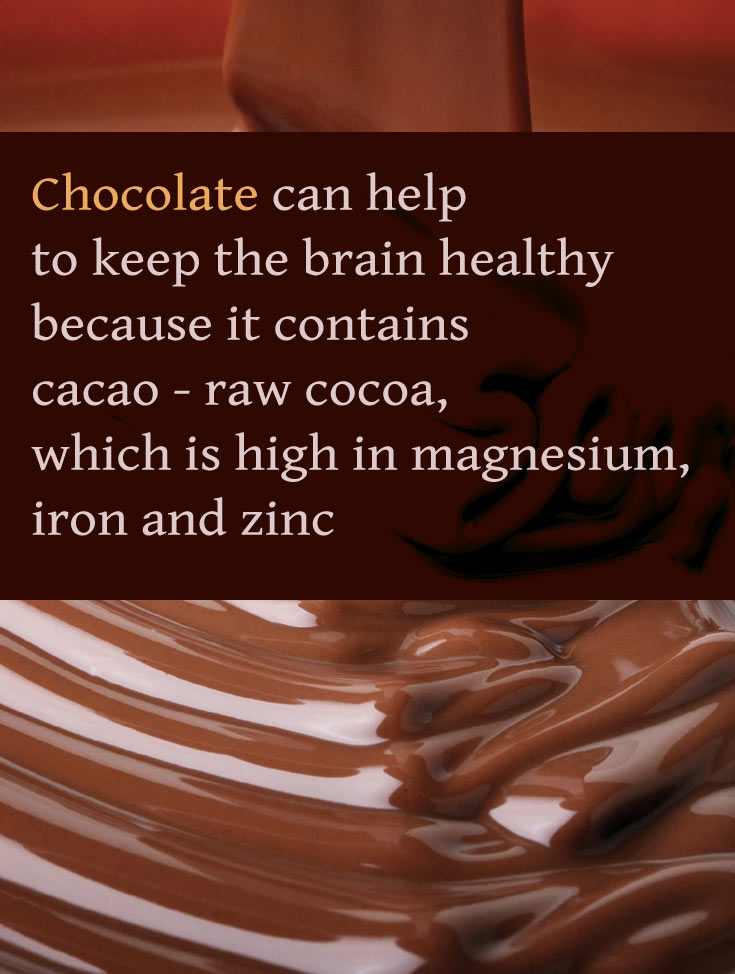 Yes, chocolate can be a great brain food too. Firstly, because cacao – the raw, pure version of cocoa – is high in flavonols. These plant substances are thought to have a powerful antioxidant effect, including for the brain. They have even been researched for their potential to protect against Alzheimer’s disease.
In addition, cacao is high in the minerals magnesium, iron and zinc, which play a role in the health of our nervous system and brain.
‘Avoid those with a high sugar content, as you’ll be doing your brain more harm than good,’ Ms Barns adds. ‘Instead, go for a high-cocoa chocolate – at least 70 per cent cocoa. And for maximum benefits, choose a bar made with raw cacao.’ 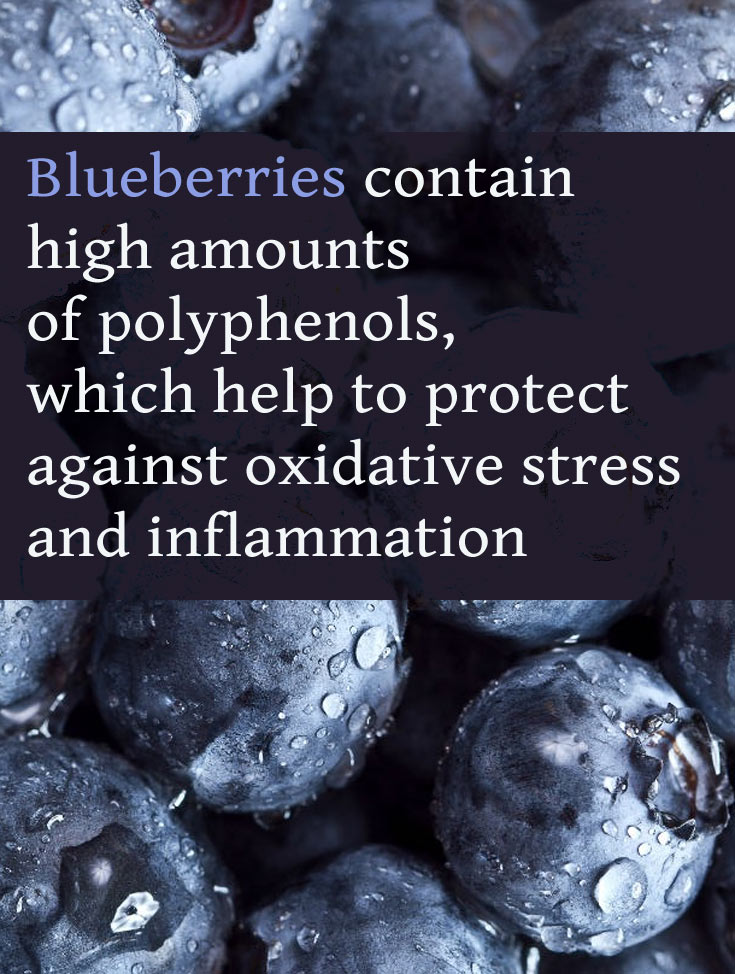 Research suggests that eating blueberries may be particularly beneficial for our brain too, especially supporting brain health into old age.
This effect is thought to be primarily due to blueberries’ content of polyphenols. Experts believe these may help to protect against oxidative stress and inflammation that can contribute to brain deterioration.
In a study by Brigham and Women’s Hospital it was indicated that berry consumption alone may delay brain ageing by up to three years.