It’s that time of year when bugs are rife and we’re more sociable than ever – making a stinking cold almost inevitable. So what can you do to stay snot-free throughout the party season? And what’s the quickest way to get over the lurgy if it does strike?

Here, leading medical nutritionist Dr Sarah Brewer, and author of Eat Well, Stay Well, reveals which of nature’s cold remedies are worth trying – and why… 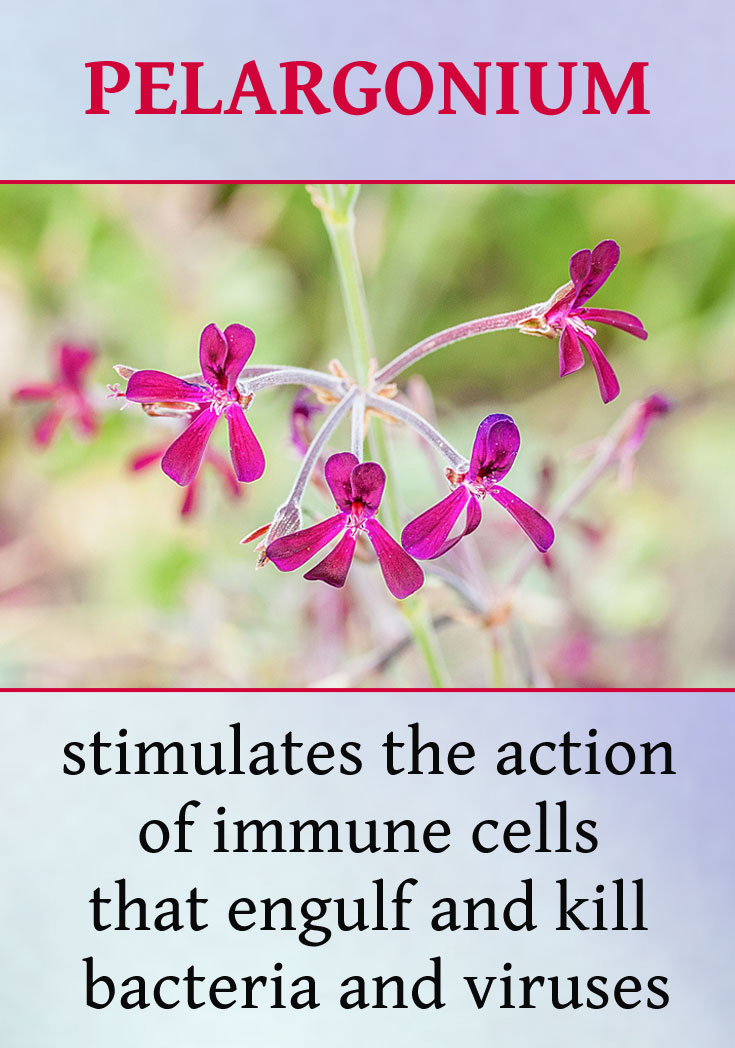 WHY TAKE IT? To get rid of symptoms of a cold – possibly within 24 hours

WHAT IS IT? A herbal remedy derived from the root of a South African geranium, Pelargonium sidoides. Locally, it’s known as Umckaloabo, which roughly translates as ‘for heavy cough and chest problems’

HOW IT MAY HELP: From personal experience, it is a highly effective treatment for the relief of symptoms of upper respiratory tract infections, including the common cold, sore throat, cough and blocked or runny nose. Symptoms resolve quickly, usually within 24 hours, and you should continue to take it for three days to prevent symptoms returning.

I suggest taking it three times a day at the onset of symptoms.

Trials suggest it stops some types of cold and flu virus replicating by increasing the rate at which the cilia (the nose hairs) move – helping to expel mucus. It also blocks the landing sites that bacteria need to stick to cell walls. This means they are more easily brought up as mucus is cleared from the airways.
Pelargonium also stimulates the action of immune cells (white blood cells, macrophages, natural killer cells) that engulf and kill bacteria and viruses.

EVIDENCE: The National Center for Complementary and Integrative Health (part of the US National Institutes of Health) states on its website: ‘Pelargonium may be helpful in relieving symptoms of acute bronchitis, acute sinusitis, and the common cold in children and adults’. Indeed, a study in the Journal of Family Practice stated: ‘Pelargonium sidoides (30 drops 3 times a day) reduced the severity and duration of common cold symptoms and to get patients back to work sooner.’

Other research has suggested the herb is: 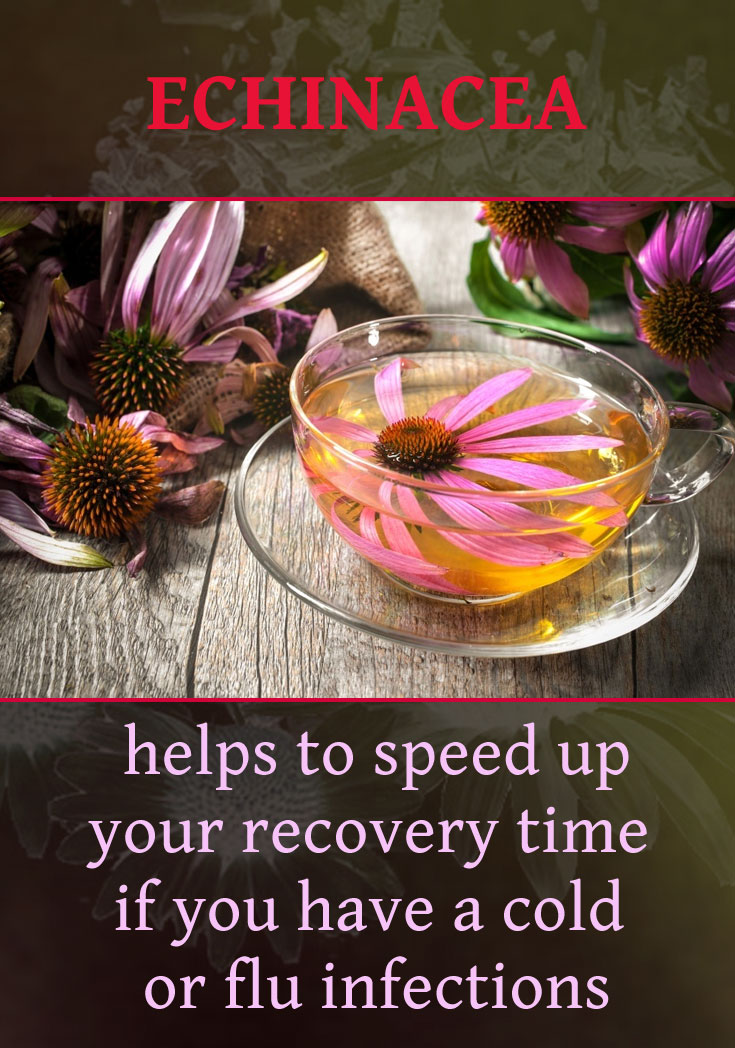 WHY TAKE IT? To help prevent a cold or treat a cold

WHAT IS IT? Also known as Purple Coneflower, this traditional herbal remedy was first used by Native American Indians to treat blood poisoning, snake bites, boils, fever, eczema and to relieve allergic reactions.

HOW IT MAY HELP: Its most potent action is boosting the activity of circulating white blood cells responsible for attacking infections – whether viral, bacterial or fungal. Echinacea can help speed up your recovery time if you have a cold or flu infection. Research has even shown it has antiviral properties against the avian flu virus (H5N1, H7N7) and swine origin H1N1 (S-OIV).

EVIDENCE: Data from 14 studies, involving almost 3,000 volunteers, included some who already had cold symptoms and some who were deliberately exposed to cold viruses. The combined results showed taking Echinacea decreased the odds of developing a cold by 58 per cent, and shortened the duration of a cold by 1.4 days. And several pieces of research indicate Echinacea purpurea taken at the onset of a cold gets rid of symptoms quicker.

One study showed people using a fresh extract of it experienced a 63 per cent reduction in cold and flu symptoms, compared to 29 per cent in the placebo group. 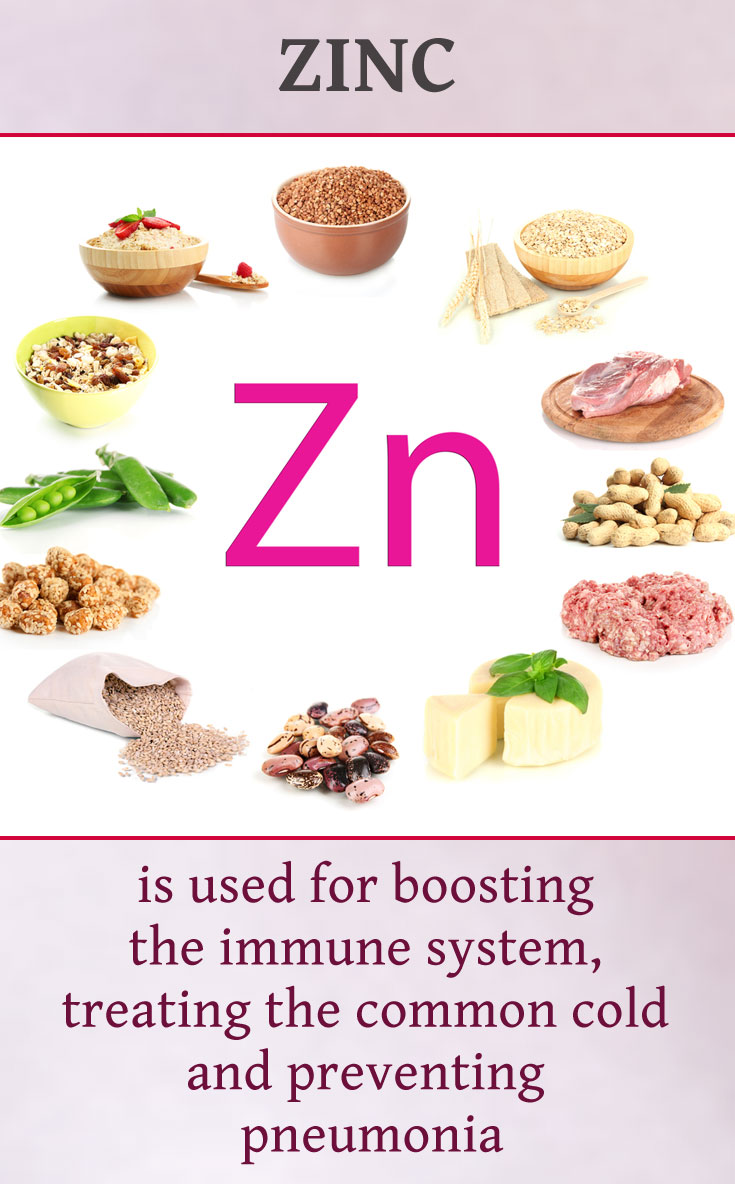 WHY TAKE IT? May reduce the duration of the common cold by up to three days; can boost the immune system

WHAT IS IT? A metal known as an ‘essential trace element’ – very small amounts of are necessary for human health.

HOW IT MAY HELP: Among other things, zinc is used for boosting the immune system, treating the common cold and recurrent ear infections and preventing pneumonia.

EVIDENCE: The US National Center for Complementary and Integrative Health states: ‘Oral zinc lozenges may reduce the duration of the common cold, when started within 24 hours, and taken for a time period of less than 2 weeks.’ University of Helsinki scientists claim zinc acetate lozenges (at doses of about 80 mg/day) may be a useful treatment for the common cold. Lozenges containing the mineral shortened the length of a cold from seven days to around four, they explained. In common colds, the virus may grow in the throat, which is why using lozenges may work better than swallowing pills, they added.

The lozenges are commonly found in pharmacies and health shops – but people had to take one every few hours to see any effect. 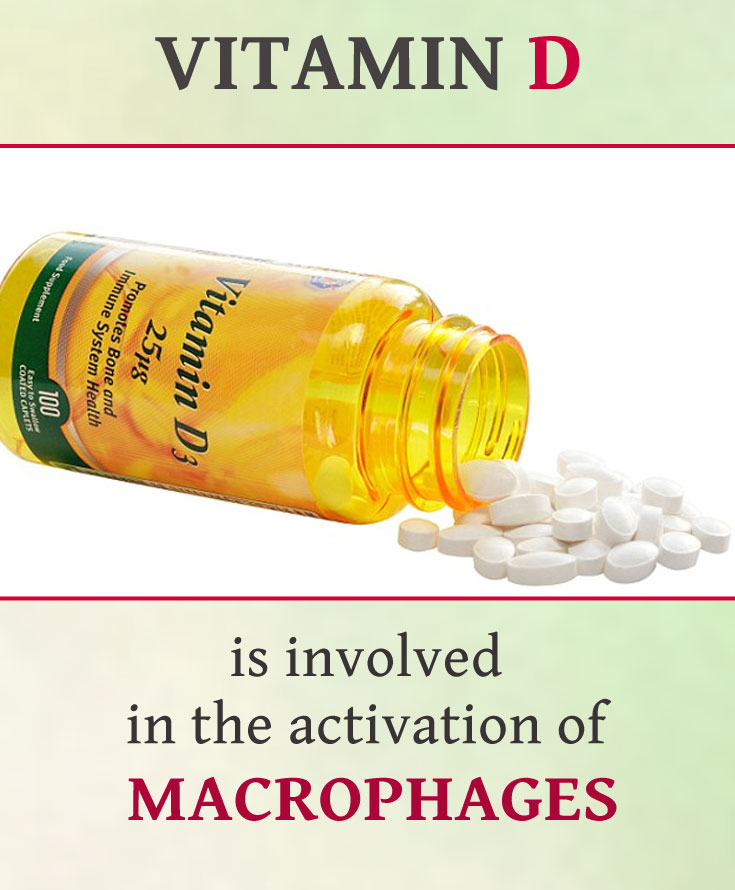 WHY TAKE IT? Boosts the immune system, reduces risk of asthma flare-ups during a cold

WHAT IS IT? During spring and summer, the majority of us get enough vitamin D through sunlight on our skin – when the UV index is greater than 3. But at our northerly latitude, this doesn’t happen during autumn and winter. And while diet should always come first, vitamin D is only found in a small number of foods such as oily fish, egg yolks, red meat and liver. This means many of us are in danger of vitamin D deficiency for at least three months of the year.

As a result, Public Health England (PHE) recently advised everyone in the UK should take a vitamin D supplement of 10 micrograms (mcg) a day during autumn and winter months.

HOW IT MAY HELP: The evidence that vitamin D can help keep you well in winter is now overwhelming. If you’re deficient in it, your risk of catching colds and flu raises by at least a third.

Have you ever wondered why we’re more prone to coughs, colds and respiratory bugs – even pneumonia – during winter? While spending more time indoors with others may help germs spread more easily, falling vitamin D levels are also to blame for reduced protection.

THE TRUTH ABOUT COLDS

The vitamin D is also involved in the production of antibiotic-like proteins in the cells lining the respiratory tract. Known as defensins, these proteins stick to bacterial walls and open up holes so bacteria become leaky and implode. Defensins are also active against viruses. It’s therefore not surprising that people who have low vitamin D levels – especially in winter – are more prone to colds, influenza, bronchitis and even pneumonia.

Colds and flu are also a common trigger for asthma flare-ups. So by protecting against the viruses that cause colds and bronchitis, vitamin D can reduce the risk of an asthma exacerbation.

EVIDENCE: A recent analysis of data from 16 clinical trials, involving over 7,400 people, looked at the effects of taking vitamin D versus a placebo on the risk of respiratory tract infections (common cold, flu or pneumonia). Overall, vitamin D supplements significantly reduced the risk of experiencing at least one respiratory infection by 35 per cent during the follow-up periods, which ranged from 3 weeks to 3 years.

A review the Cochrane Collaboration – a gold standard panel of international scientists – found taking vitamin D slashed the risk of asthma patients needing to go A&E or being hospitalised by 61 per cent. It also reduced the need for oral steroids. 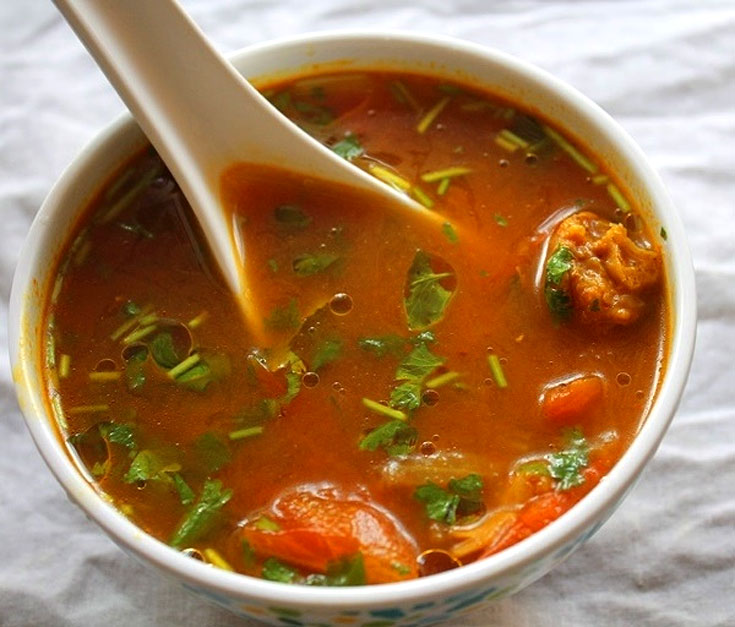 It’s a traditional remedy that millions of people around the world swear by. ‘And scientific research has confirmed that chicken soup really can help shift a cold,’ says Rob Hobson, Healthspan Head of Nutrition author of The Detox Kitchen Bible. Research in the American Journal of Therapeutics revealed a compound found in the soup, called carnosine, helped the body’s immune system to fight the early stages of flu.

Meanwhile Dr Stephen Rennard, of the University of Nebraska Medical Center, set out several years ago to find out why his wife’s recipe for chicken soup, handed down through generations, was so healing. Using blood samples from volunteers, he showed the soup inhibited the movement of the most common type of white blood cell, neutrophils, which defend against infection. Dr Rennard theorised that by halting infection-fighting cells in the body, chicken soup helps reduce cold symptoms.

What he couldn’t do was identify the exact ingredients in the soup that made it effective against colds. However the tested soup contained chicken, onions, sweet potatoes, parsnips, turnips, carrots, celery stems, parsley, salt and pepper.

Drinking chicken soup was also significantly better at clearing up congestion in the nose than drinking hot or cold water, as shown in earlier research. Chicken broth helps to thin mucus in the lungs – especially with the broth is spicy.