1. Average person consumes around two pounds of garlic per year 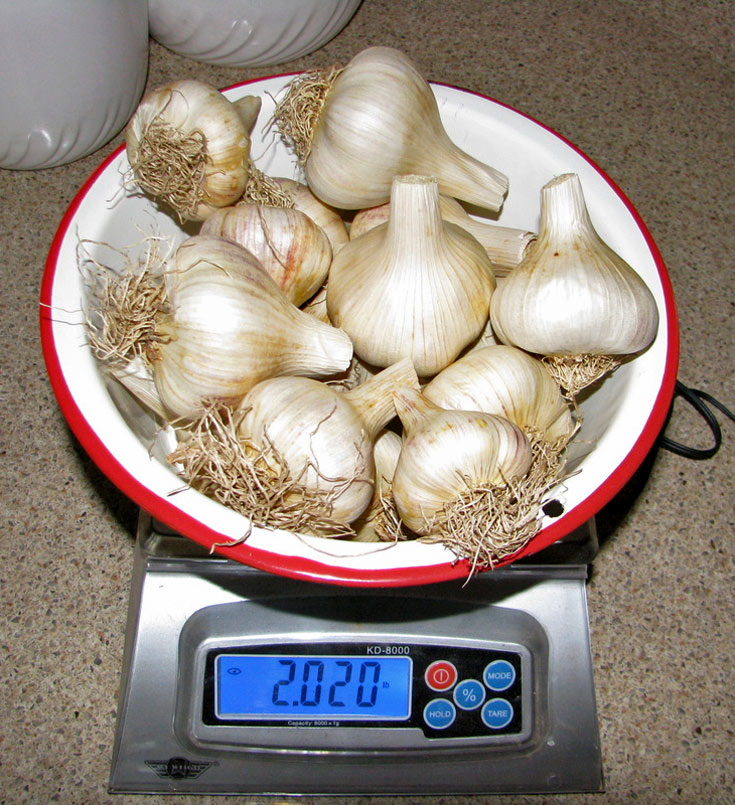 Even with just two pounds, that means eating roughly 302 cloves per person per year, because each clove of garlic typically weighs about 3 grams.

2. Most garlic is grown in China 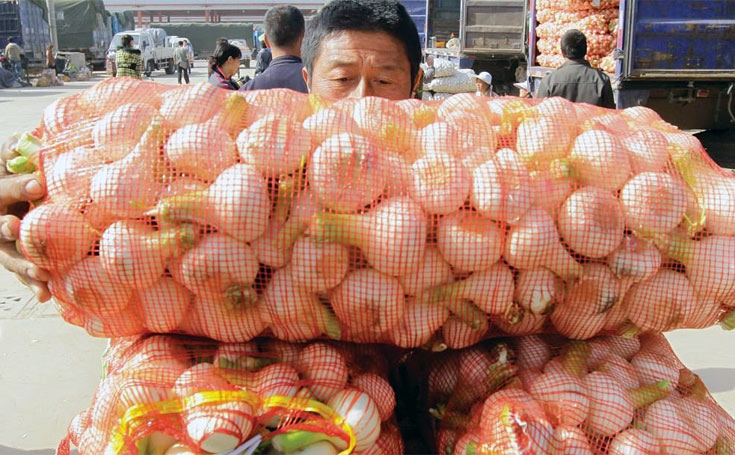 Garlic is native to central Asia and has long popped up in European and African cooking. But it’s China that currently holds the record for most garlic grown in the world. According to scientists, in 2012 China grown a staggering two-thirds of the planet’s garlic, believed to be up to 50 billion pounds per year. India and South Korea are two other leaders in garlic production.

3. The use of garlic for medicinal purposes dates back to ancient history

It is believed that during the time of the Pharaohs garlic was given to the laborers who were building the great pyramids in order to increase their strength as well as to protect them from illness.
The Ebers Papyrus, dated around 1500 B.C., mentions garlic 22 times as a remedy for a variety of diseases.
The Bible states that for 400 years, (probably around 1730 to 1330 B.C.) while the Israelites were slaves in Egypt and being forced to help build some of the pyramids, garlic was part of their diet.
Garlic is mentioned in the literature of all of the great ancient world kingdoms; Babylon, Persia, Greece and Rome.

4. Despite garlic’s Asian roots, its name’s derived from Anglo-Saxon speech 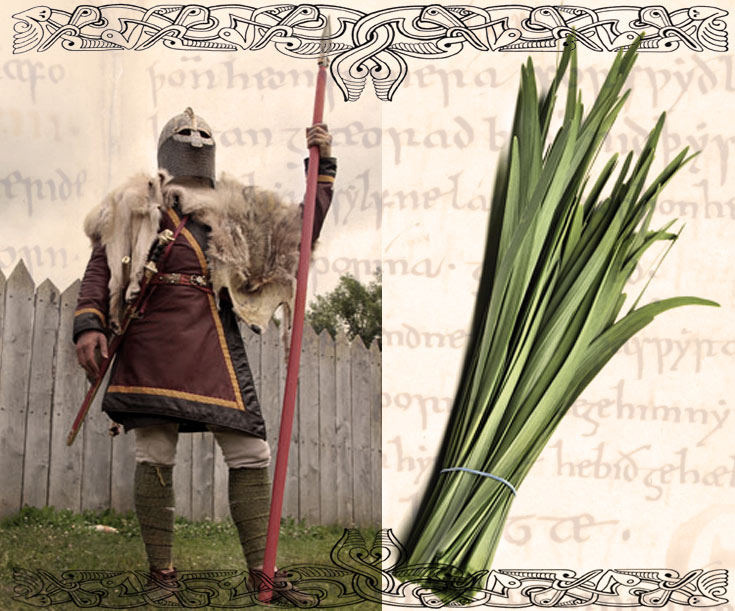 A combination of two Anglo-Saxon words — “gar” (spear) and “lac” (plant) — is believed to be the source of the plant’s name, specifically in reference to the shape of garlic leaves.

5. Garlic can be used to make all-organic… glue 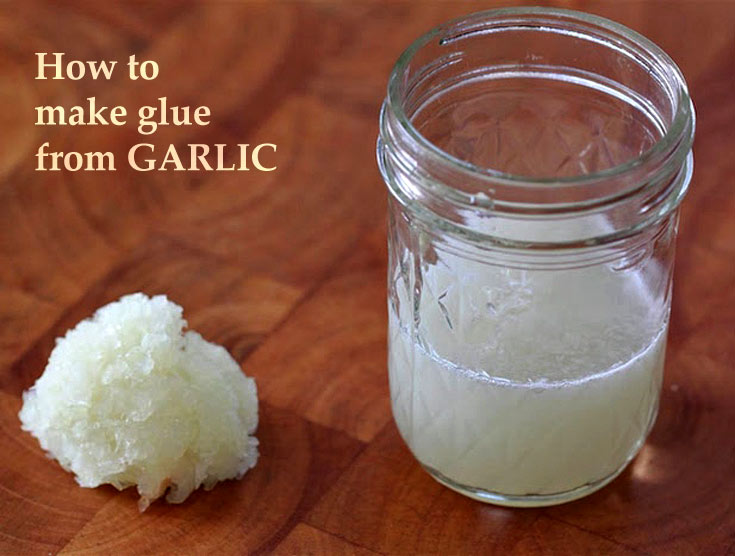 The sticky juice of garlic cloves is often used as an adhesive, especially for delicate projects that involve fragile items. Chinese people use garlic juice glue to repair glass or porcelain. All you have is to crush the cloves to get to the sticky stuff which, despite its smell, works pretty well as a bonding agent for small things.

6. Health benefits of garlic are myriad, including an ability to reduce cholesterol and to combat heart disease 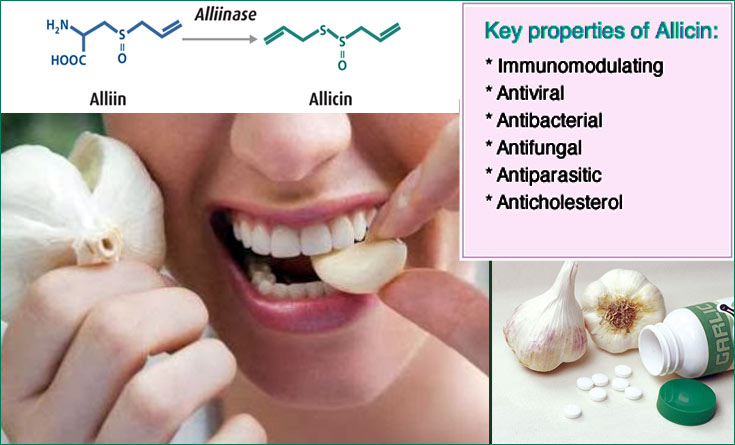 The best way to release the healthy power of garlic is to cut it or simply bite it. Contact with air turns garlic’s thiosulfinite compounds into allicin, which is known for antibiotic and antifungal properties and is believed to reduce “bad” cholesterol, as it inhibits enzymes from growing in liver cells. This chemical is usually responsible for the hot taste of fresh cloves.
Allicin also helps nitric oxide release in blood vessels, relaxing them and thus bringing a drop in blood pressure. Keeping blood vessels relaxed and lowering blood pressure is good for the heart and vascular system of human body.

7. Garlic contains plenty of vitamins, minerals and antioxidants, and it’s very good for those who eat it

8. You can try to use garlic as mosquito repellent 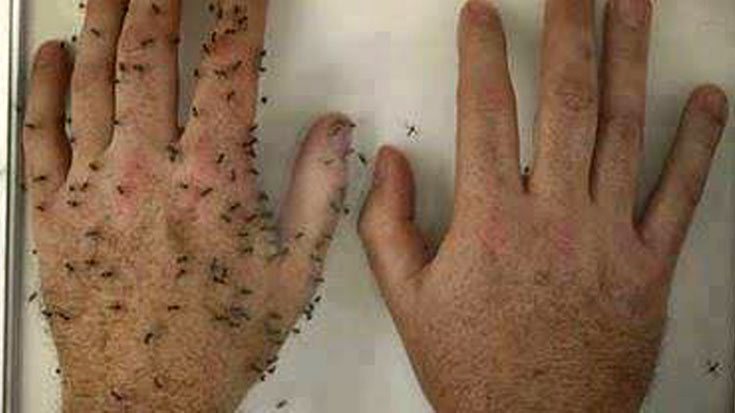 The notion that vampires are afraid of garlic may have come from the fact that mosquitoes are repelled by garlic. It’s not clear why they can’t stand it but it is said that the plant’s compounds are harmful to mosquitoes, so they have evolved to avoid them. You’ll be warding off more than mosquitoes however, if you use garlic as a mosquito repellent at daytime. You can use it to repel nighttime mosquitoes by placing cloves where there are mosquitoes, or by applying extracts on exposed parts of your skin. 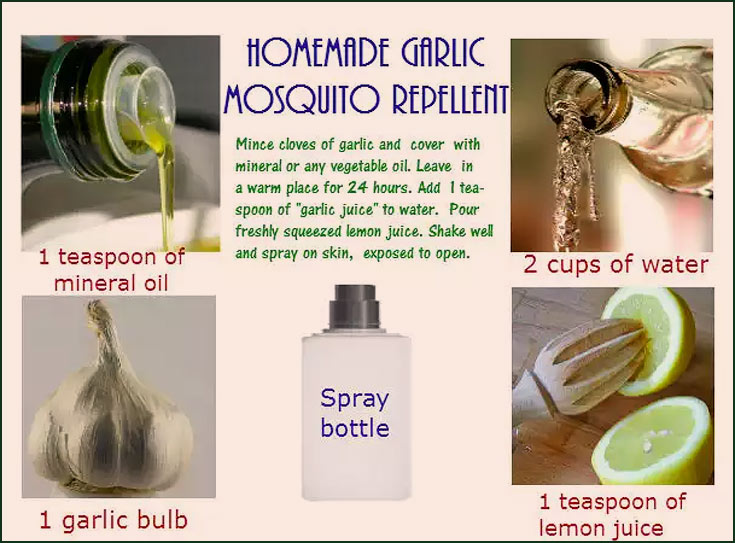 9. Garlic can clear up skin troubles

With garlic you can battle both acne and cold sores, simply by slicing cloves in half and applying them directly to the skin. Hold it on the sore for 10 minutes (or for as long as you can stand), several times a day to speed up healing processes.

10. Garlic may lower the risk of cancer 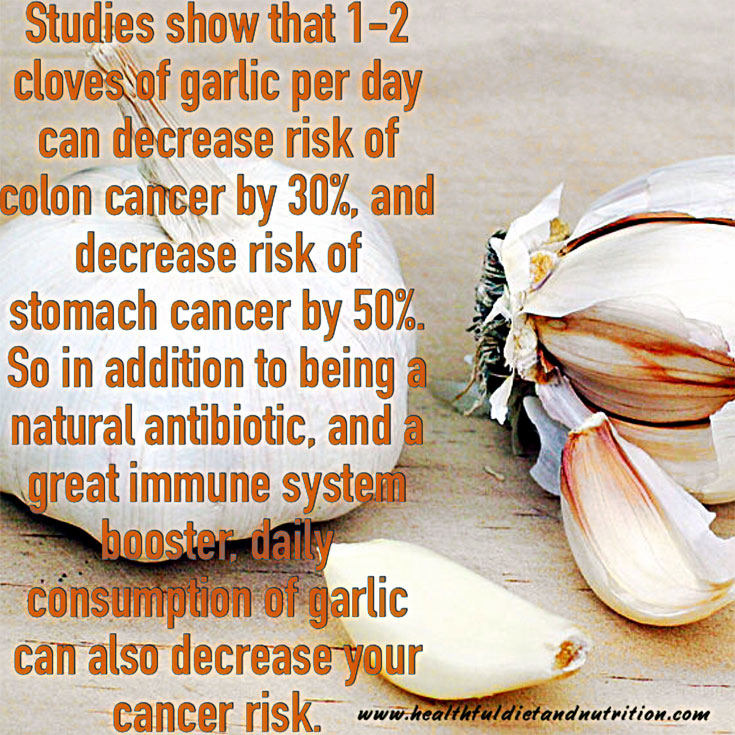 In 2014 scientists reported that garlic consumption is associated with a lower risk of stomach cancer in the population of South Korea. Similarly in 2013 researchers found limited evidence suggesting an association between higher consumption of garlic (and other allium vegetables) and lower risk of prostate cancer.